An angle is a figure formed by two rays that have the same endpoint.

To name an angle, we use the symbol ∠ and three points names, listing the vertex in the middle. This is angle BAC or ∠BAC.

The basic unit of measure for angles is the degree. One degree is 1/360 of a circle.

There are many different types of angles. 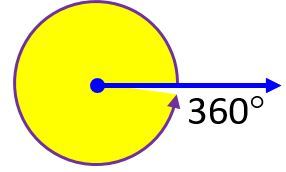 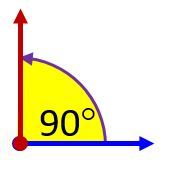 The measure of a right angle is exactly 90° 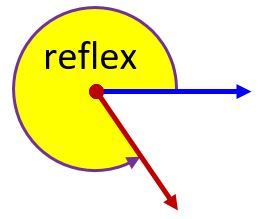 A protractor is a device for measuring the angle between two rays. 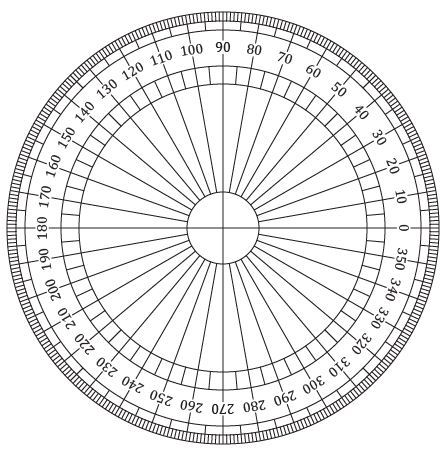 What is a Degree?

Complementary Angles are two angles whose values add up to 90 degrees. 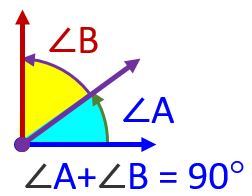 Supplementary Angles are two angles whose values add up to 180 degrees. 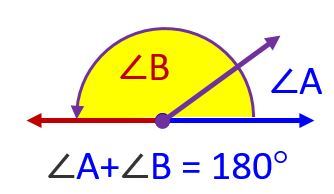 Example. Two angles are supplementary. One angle is 20 larger than the other. Find the measures of both angles. 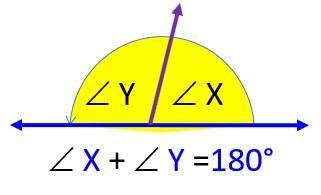 Let’s say the small angle is X and the large angle is Y. 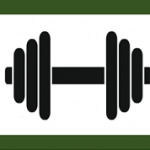