Division evaluates how many times one number is present in another number.

A division is splitting into equal parts. 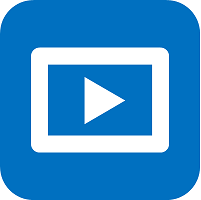 The Concept of Division

The number that gets divided is called the dividend.

The number that does the dividing is called the divisor.

The answer obtained after division is called the quotient.

Dividing two integers may result in a remainder. The remainder is the number left over when a number cannot be divided evenly by another number.

4) Bring down the next digit.

In this method, we  repeatedly take away “chunks” of the large number that are subtracted from the total. WN46   Dividing a 4-Digit Dividend by a 1-Digit Divisor

WN47  Dividing a 4-Digit Dividend by a 2-Digit Divisor

Multiplication and Division are opposite operations. 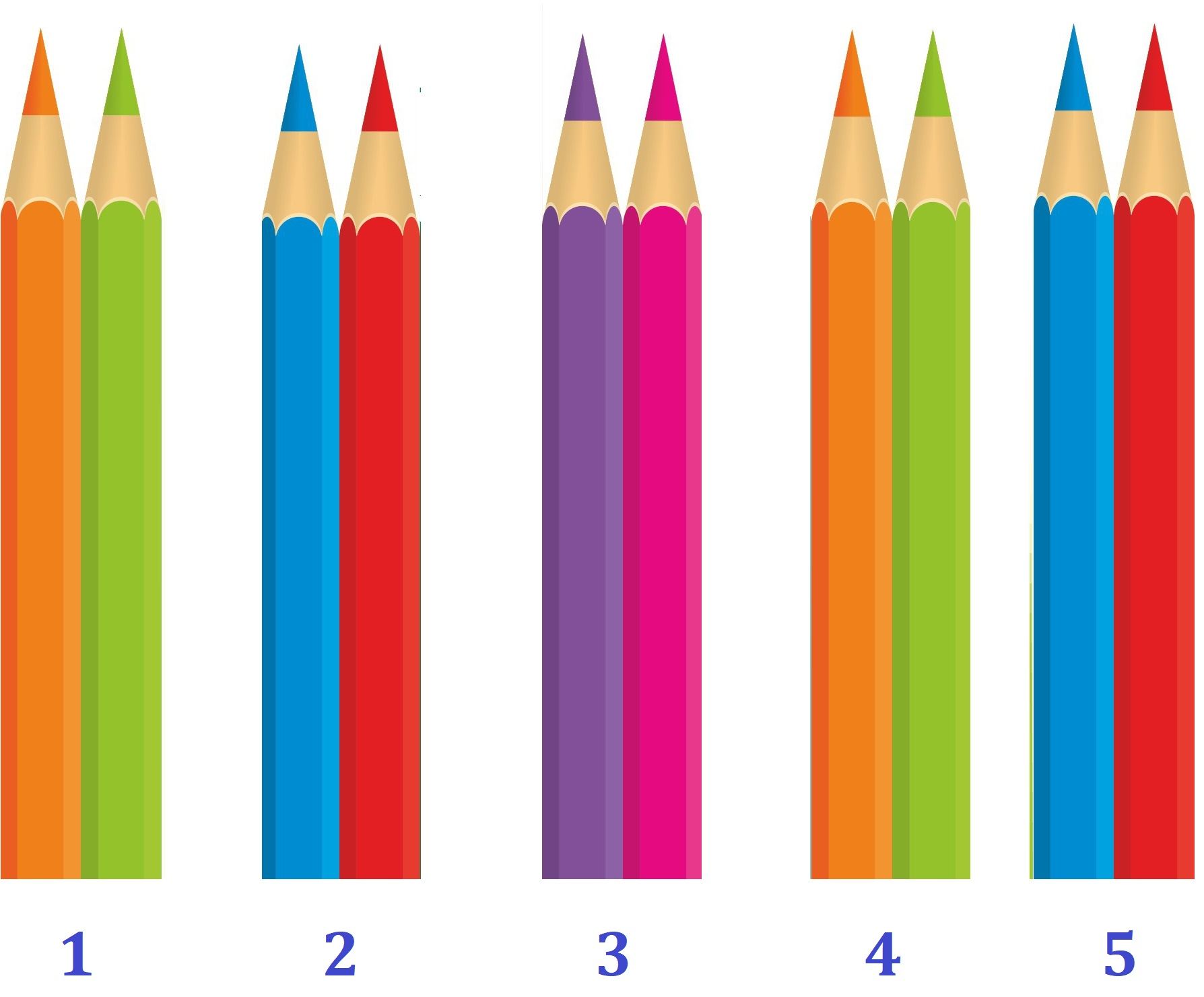 Any division of whole numbers can be written as a fraction.