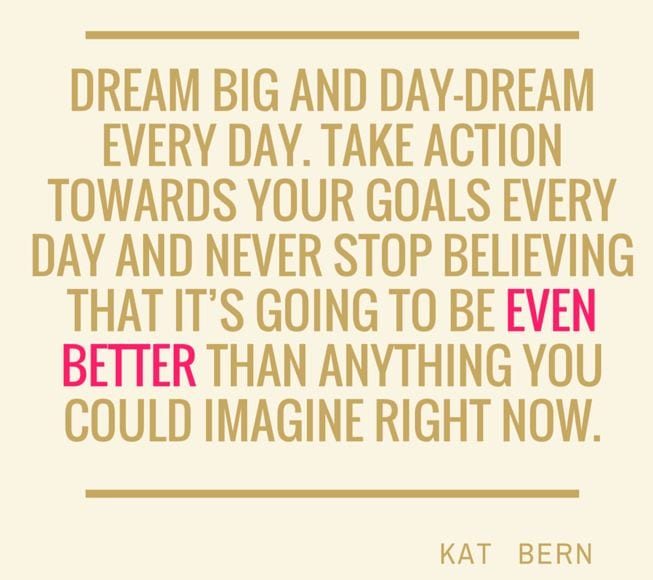 The theory of self-fulfilled prophecy says that when we have a firm belief about ourselves, it ends up being fulfilled.

This was said by Henry Ford many years ago, in a phrase that is famous, that in a nutshell explains the reason behind the triumph or failure of many people:

This holds a very great truth, psychologists have proven it with multiple experiments and call it the theory of self-fulfilled prophecy.

If a student believes that they are bad at their studies, they do not put their commitment into school, they frequently fail, lower their self-esteem, conform to low grades, do not participate in class, do not ask questions because they think they will not understand. They are assigned the label of mediocre, playful, or chatterbox and soon will be seen as such by their classmates and their teachers. The child tends to behave according to the expectation they have of him. (The Rosenthal and Jacobson experiment in 1966 is well known) and is known as the Pygmalion effect or self-fulfilling prophecy.

All of us who have been teachers for a long time have seen how important a student’s self-motivation is for their success in school and life. Behind winning students, there are usually parents, grandparents and family members who believed in them and encouraged them to persevere when they had a problem. How often teachers make the big mistake of highlighting faults and ignoring the qualities and effort of our students.

Similarly, many times parents are responsible for the low self-esteem of their children. If they say to him every day; you are a loser, you are useless at everything, you are not like your older brother who is intelligent and responsible or some other derogatory phrase, and they only see the defects and do not publicly acknowledge his qualities, they are condemning this son to failure in life.

The emotional support that parents and teachers give their children is very important.

If you want to succeed in life commit yourself to do so, take advantage of this great opportunity you have at this time to study and show the world how much you are worth, the great potential you have to face any challenge and overcome it.

If you do not stop yourself, no one else can do it. Dare to succeed.

2 thoughts on “Dare to dream and when you do, dream big”