6.2A Classify whole numbers, integers and rational numbers using a visual representation such as a Venn Diagram to describe relationships between sets of numbers [Supporting]

6.2B Identify a number, its opposite, and its absolute value [Supporting]

6.2E Extend representations for division to include fraction notation such as a/b represents the same number as a ÷ b where b ≠ 0 [Supporting]

6.5C Use equivalent fractions, decimals, and percents to show equal parts of the same whole [Supporting] 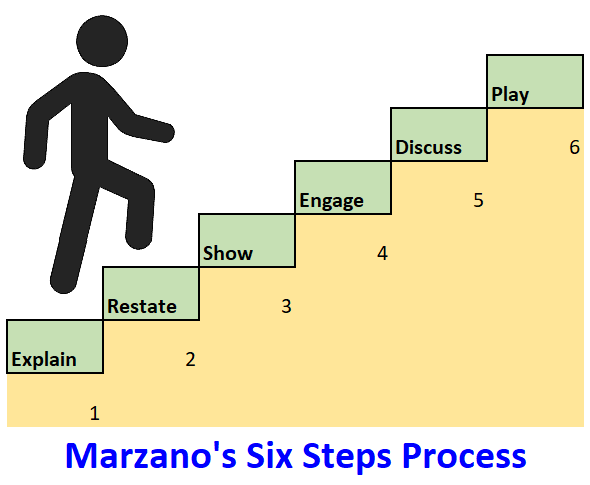 How does a Venn Diagram work?

What happens when you add, subtract, multiply, and divide integers?

What does it mean to multiply and divide fractions and decimals?

How can you use a number line to locate, compare, and order rational numbers?

For Ordering Rational Numbers, do the numbers need to be in the same form?

Write about the mathematical processes: addition, subtraction, multiplication, and division when solving problems.

Explain what this statement means: “All whole numbers are also integers, but all integers are not whole numbers”

Explain how to order a set of numbers that includes at least one fraction, one percent, and one decimal number.

Write about the different ways you can relate ordering Rational Numbers to the Real World.