You will need to carry a number whenever the sum of the addends is greater than nine. Example:

Usually, we write the numbers in a column format with ones, tens, hundreds, etc. aligned, then add each column beginning with the ones, and carry-over digits to the left. 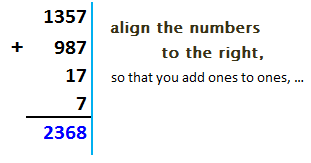 Write your own word problem: 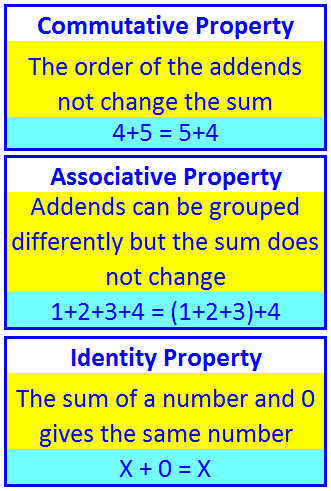